Millennium in the News 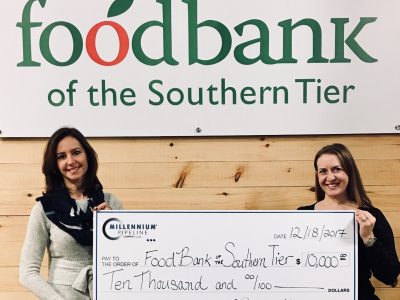 Millennium donates $10,000 to the Food Bank of the Southern Tier. 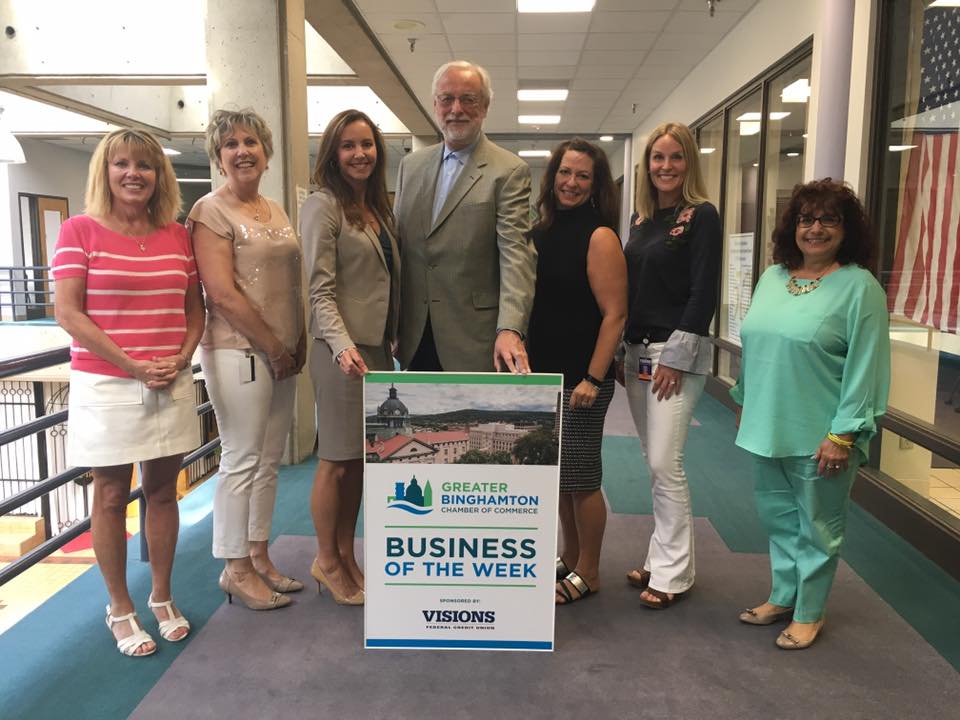 Millennium Pipeline recognized as Business of the Week by the Greater Binghamton Chamber of Commerce, August 28, 2017 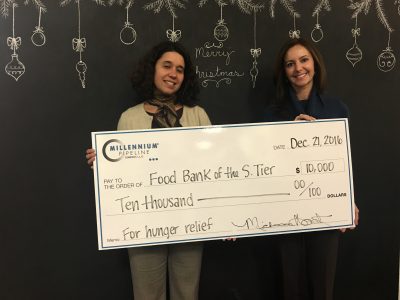 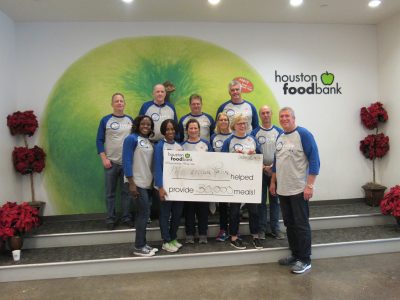 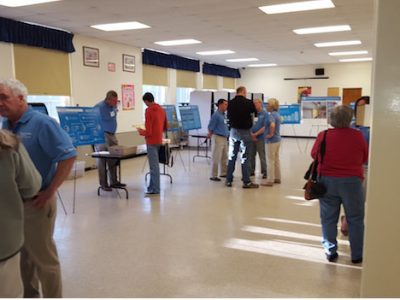 Photo from Millennium Open House in Hancock, NY on March 29, 2016