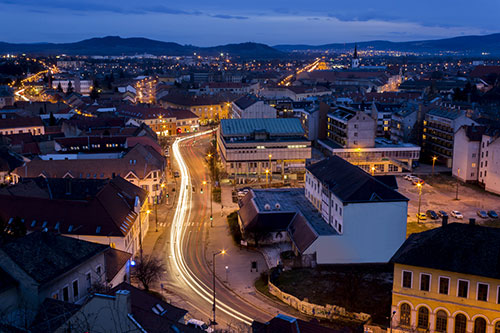 The Millennium Pipeline is a vital piece of the Northeast’s energy infrastructure that safely delivers clean-burning natural gas to our homes and the businesses that power the state’s economy.

According to the U.S. Energy Information Administration, New York is the fourth largest natural gas consuming state in the nation. As the demand for energy increases, investments in infrastructure such as the Valley Lateral Project and the Eastern System Upgrade help ensure that our homes and businesses continue to have the competitively-priced natural gas and electricity necessary to create jobs and grow the region’s economy.

For more than a decade, Millennium Pipeline has been a major contributor to New York’s economy. Its positive economic impact includes: